5 Reasons To Develop a Shopify Website For an Ecommerce Business There are undoubtedly hundreds of eCommerce platforms, but how do you figure out which one of them is the best? Every platform is big and popular enough, but how popular? Let have a look at where Shopify stands as an eCommerce platform! Amazingly, Shopify owns about 20% market share of eCommerce platforms alone, with the basic plan starting just at $29 per month. There’s an option to pay for the paid themes in Shopify all at once (payments vary for the Shopify store and other CMS systems).

As of June 2019, 82000 businesses had already invested in Shopify for their eCommerce store. Moreover, now the number has gone up to about 5,00,000 active stores. 5300 stores out of these 5,00,000 stores are Shopify plus stores which are yielding the maximum benefits that Shopify can offer. In the US, Shopify is the third-largest eCommerce retailer. Reputed brands like BBC Shop and David Beckham Eyewear use Shopify for their eCommerce store.  Shopify evidently seems to be a popular choice and indeed an easy one. If you wonder why- we’ve listed a few reasons why Shopify is the best eCommerce website development platform. With pre-installed marketing tools from Shopify, any business (especially a startup) won’t need to invest much into other marketing techniques. You would automatically be able to target the specific audience with appropriate content marketing, SEO and social media marketing. The in-built Shopify blog will help you build an audience and boost the website’s traffic. The special SEO tools by Shopify will make it easier for you to edit meta descriptions, product details, and title tags. Moreover, with ready-to-use designs by Shopify Email, you can easily create email campaigns for better promotion of your products. Google’s technology will automatically run a strategic campaign for you helping you set a daily budget and goal too.

This specifically strong feature by Shopify deserves an individual mention since it has helped many online e-commerce stores stand out from their competitors. It is first choice of almost every ecommerce website design company. Shopify’s comprehensive POS hardware and functionality lets you sell products online as well as offline. This Point Of Sale application will track your available inventory and orders from your retail stores, multiple sales channels and online stores. It’s unbelievably easy for you to manage these orders from the application as soon as you’ve set up your store and have purchased the hardware. If your business is set up in Canada, the US, UK or Ireland, you can buy items like barcode reader, printers, receipts, etc. but for businesses from other countries, one needs to find an authorized reseller. Moreover, you can add various Shopify applications that are developed tightly to suit your requirements using the premium plan. But, sometimes the payments take a little longer since Shopify Payments is available in 17 countries only.

When you’re launching an online business, it’s a real challenge to host a website since it requires a significant amount of time as well as a high level of technical support. Generally, businesses lack both of these, especially the startups since they have a limited budget and strict deadlines. With Shopify, a business does not need to worry about the servers or databases. People at Shopify work hard against the clock to deliver secure hosting to you. With Shopify, you’ll get multiple email addresses for free and it’s easier to register a domain name for a new online store with Shopify. Shopify was the first e-commerce website development platform to use a content delivery network that ensures your customers can load your stores quickly. This hosting feature is paid for on Shopify while some popular CMSs are available for free.

If you need to transfer a lot of product information to another system from Shopify, you can do so using an exclusively designed spreadsheet to export and import this data. Shopify performs this transfer of bulk information using CSV (comma-separated value) files. Also, if you wish to import text-based data from another e-commerce platform, you can conveniently do so using the Shopify API. Even though it’s almost impossible to export the data from one platform to another without investing in a third-party application, you can do it easily with Shopify’s API with a knack for technical information. This is yet another exceptional feature by Shopify that sets it apart from other e-commerce platforms.

Shopify lets you group the products into collections so that your customers find it easier to locate them in particular categories. It’s relatively easier to create collections using Shopify where every category will be shown as a different webpage on your store. This webpage will be a collection of product images from that particular category. With different themes from Shopify, you can also choose a desired layout and appearance for your category pages from thousands of available options. There are two different types of collections that you can create with Shopify namely: Automated Collection and Manual Collection. This will save you days of manipulation and data entry, especially if your business lists out lots of products online.

If you want to have a customized Shopify store with personalized functionalities and designs, then you can go for Shopify development services. And this blog will help you take a wise decision: The Ins And Outs Of Hiring A Worthy Shopify Developer

Building an e-commerce store online is not just about easing the browsing process and improving the appearance of the website. It requires constant support from the developer’s end which is easier if you hire a Shopify website development agency. Shopify website development agency can help you in multiple ways taking charge on the technical front as well as the marketing front. Developers from such companies have a better experience with HTML5, jQuery, and Saas that’s always a plus point for developing an e-commerce store.

Of course, we’re not going to spam. If you want to know how website, digital marketing and ecommerce related updates are going to affect your business, drop your email. 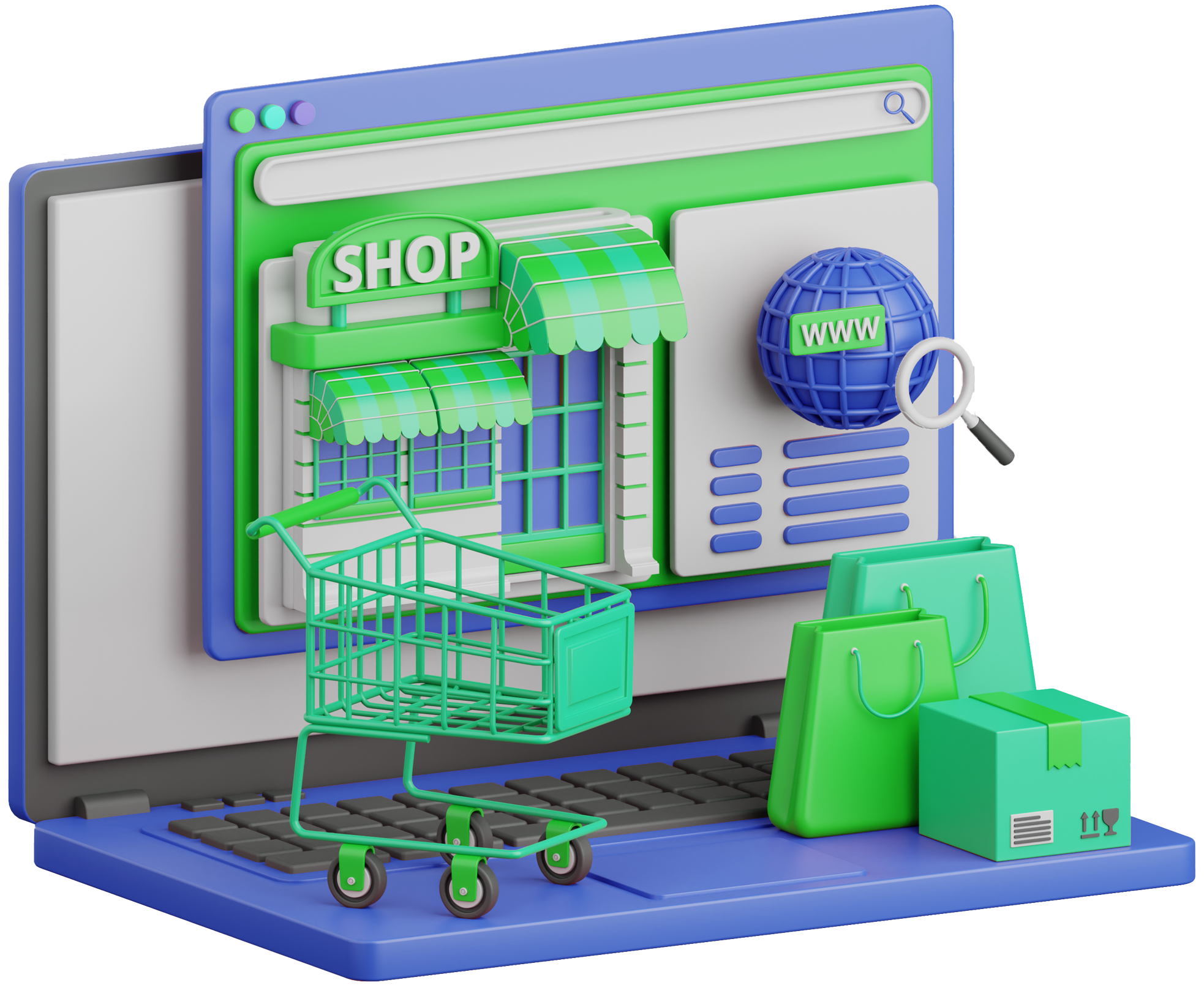 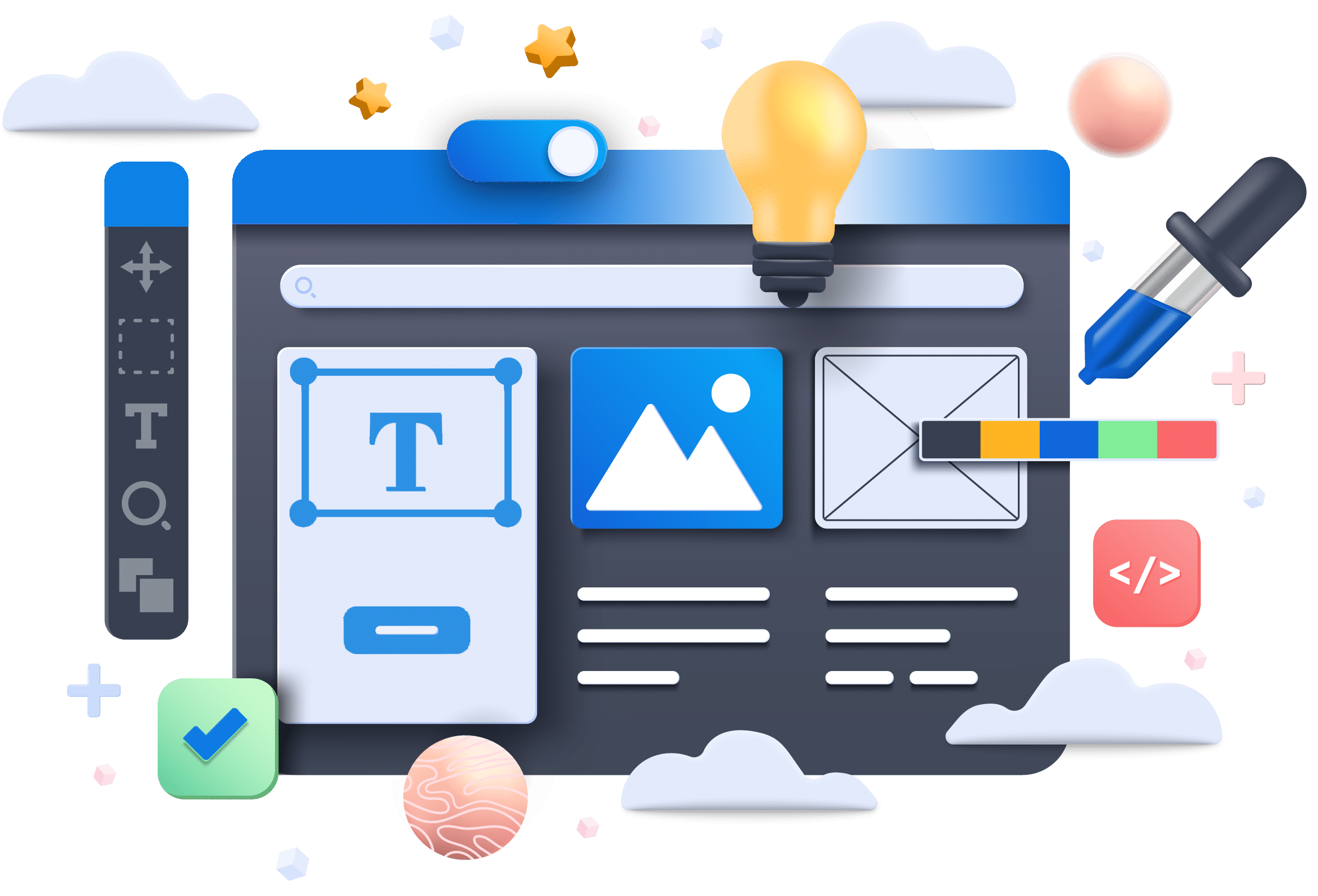 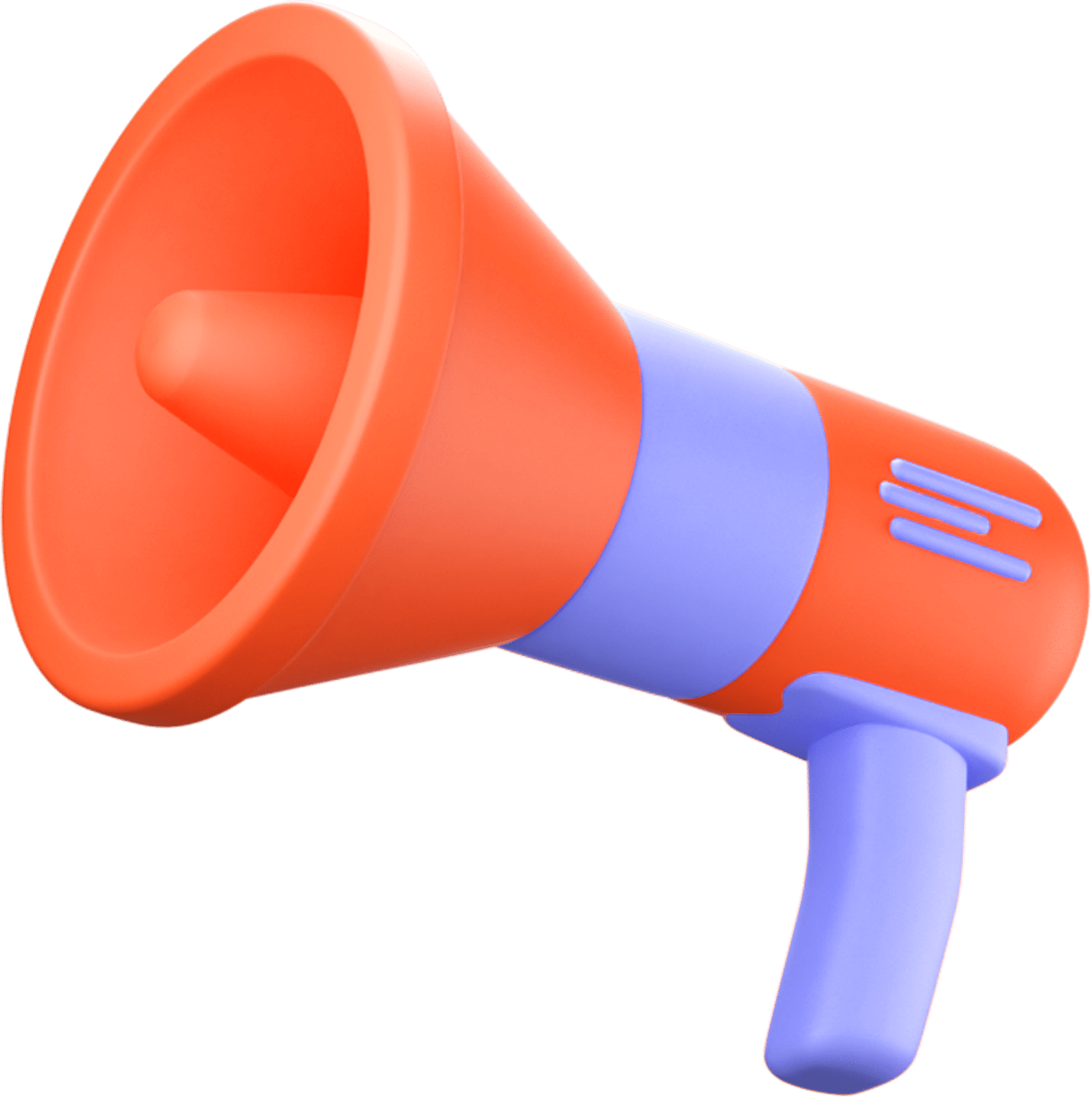